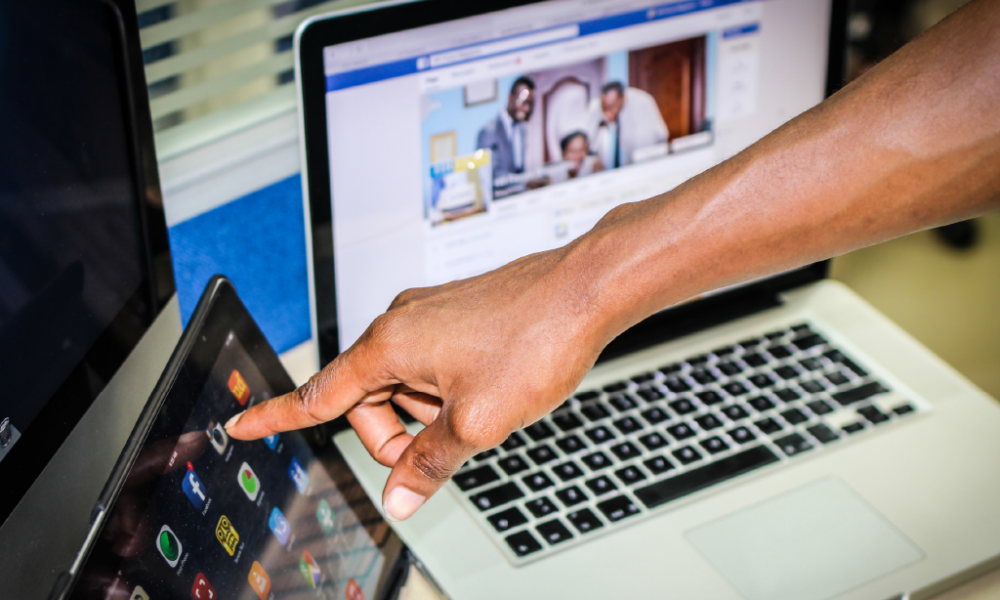 At one of the most recent weddings I attended, the groom was asked how he met his bride. I find it fascinating how most of the stories sound the same. He started by explaining how they met through a mutual friend, and then how one date led to the other and so on. As expected, he ended with the cliché “…and the rest is history.” Similarly, I find that the adoption and use of technology follows a similar trend. One person starts using a new invention, then two people, then an entire society, etc. and the rest truly is history. Take the use of mobile phones for example. Once upon a time, they were very rare commodities. Owning one placed you high above the social ladder. However, as time elapsed, they have become basic tools to the extent that it is almost difficult to go about executing daily duties without them.

Some organisations are using social media platforms such as Facebook and LinkedIn, among others to facilitate engagement. Closed organisational groups are created to facilitate regular flow of information and coordination between members. The creation of such groups in no way breaks down the traditional structure of the organisation but rather enhances it. For businesses with many branches nationwide or worldwide, the use of these platforms also brings employees located in different geographic areas together. Decision-making, policy circulation, among others, are done seamlessly with contributions from all members.

Whoever thought that instant messaging would exist outside the traditional Yahoo and MSN messengers? Increasingly, organisations are using instant messaging platforms such as Skype, Whatsapp, and Viber to keep conversations going. Groups that are created serve as catalysts for give-help and get-help gestures from all employees. It facilitates instant response to concerns, surveys and queries. Undoubtedly, it has the tendency to speed up the decision-making process within an organisation. It also provides a platform for employees, who would, naturally, have shied away from contributing to relevant organisational discourse, to be heard.

Have you ever experienced the situation where your employer prevents you from using your personal electronic devices at work (for example laptops, tablets, etc)? Some even go to the extent of blocking websites (such as Facebook, YouTube, etc) that “distract” employees at work. Well, worry no more. If this romantic walk between technology and employee engagement is anything to go by, your fortunes will change soon. Recent employee engagement strategies require workers to create profiles on social platforms to enhance workplace interactions. Organisations can no longer hide behind excuses such as “social media makes one ineffective.” The wind of change will catch up with the global economy soon. It will therefore be prudent to prepare adequately for such changes.

I relate the use of technology in enhancing employee engagement to the romantic story of the newlyweds because, like any love relationship, the individuals gradually get to know each other and then eventually, decide to live together. “Getting to know each other” involves studying strengths and weaknesses, likes and dislikes, etc. In a similar manner, organisations are investigating how they can enhance productivity through the use of technology. Employee engagement has been identified as one of the contributing factors to productivity. Hence, the need to gradually infuse modern technological tools and services to support current traditional employee engagement strategies such as occasional meetings, among others. 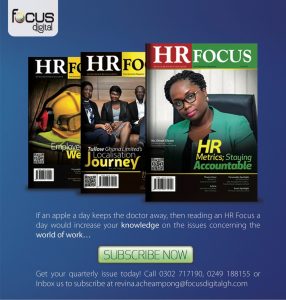 The art of communication is an important part of our everyday living . When the cock crows, we are reminded of a new morning and ...