Research on Candidates  Before Hiring 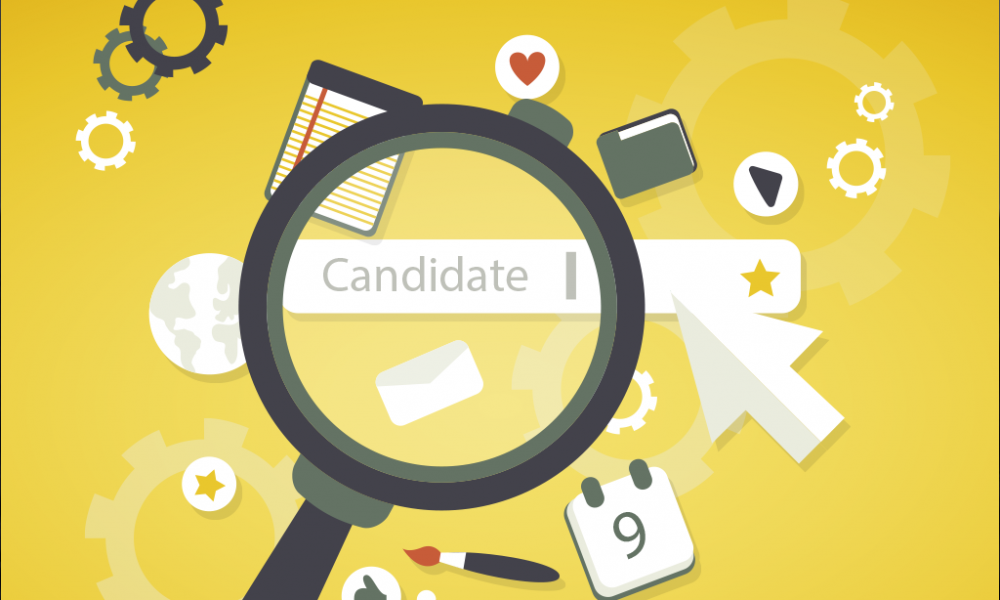 The survey, which polled more than 2,500 hiring and HR managers, asked employers to recall the most memorable CV mistake they have ever seen, ranging from innocent spelling mistakes to outright lies. Among the many blunders were;More than half of employers (56%) have caught a candidate lying on their CV according to research from recruitment software provider, Careerbuilder.

Mary Lorenz, Corporate Communications Manager for Careerbuilder, said that researching candidates thoroughly could reveal if their resume is honest. “One of the ways HR professionals can check up on candidates is by looking them up on social media or by doing a general internet search to look for any inconsistencies between job titles, companies worked for, educational institutions attended, degrees earned or the like,” she said.

“While it takes a little more time, checking references is one of the best ways to verify if a candidate’s claims are legitimate. If a candidate is hesitant to provide references; that could be a red flag that there is something they are hiding.”

Often people ask this very important question: What makes one organisation more successful than the other – is it superior products, services, strategies, or technologies? ...